There was a time when our Earth was populated by giants. Stone giants.
Sometimes monolithic, often consisting of arrangements of granite pieces,
they overlooked the Valley, flirted with the peaks, reached the nebulosities.
Like divinities. Over the centuries however, their character of eternity went away.
Eroded by water, smoothed by the winds, devastated by men, these giants of yesterday
now are the shadow of what they used to be, the ultimate vestiges of past beliefs.
Despite this dilapidated appearance, their imposing stature always invites to respect. 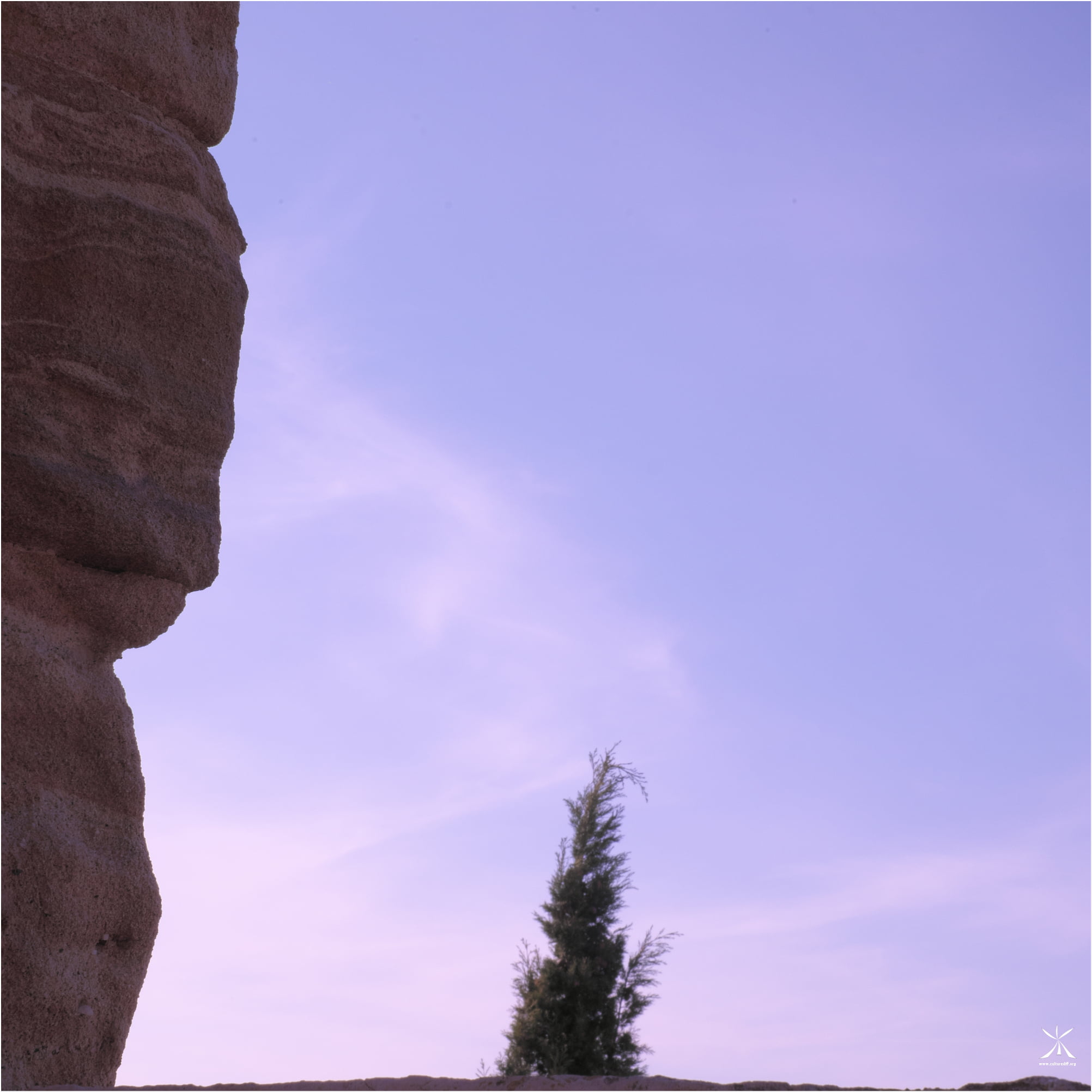