This halo of artificial light reveals one of the most ancient remains of the city of Toulouse: a fragment of rampart made ​​of red bricks, white stones roughly hewn and pebbles from the nearby Garonne. The construction of this « prestige enclosure » consisting of fifty towers interconnected by curtain walls, dates back to the first century AD. It is contemporaneous with the development of the city of Tolosa under the reign of the Roman Emperor Augustus. Gradually, this latina oppida, one of the largest in the Roman province of Narbonne, was enriched by a forum, communication routes, a school, temples, a theater, public baths, etc. These many elements of architecture and infrastructure then propelled the Roman Toulouse to the rank of modern city. 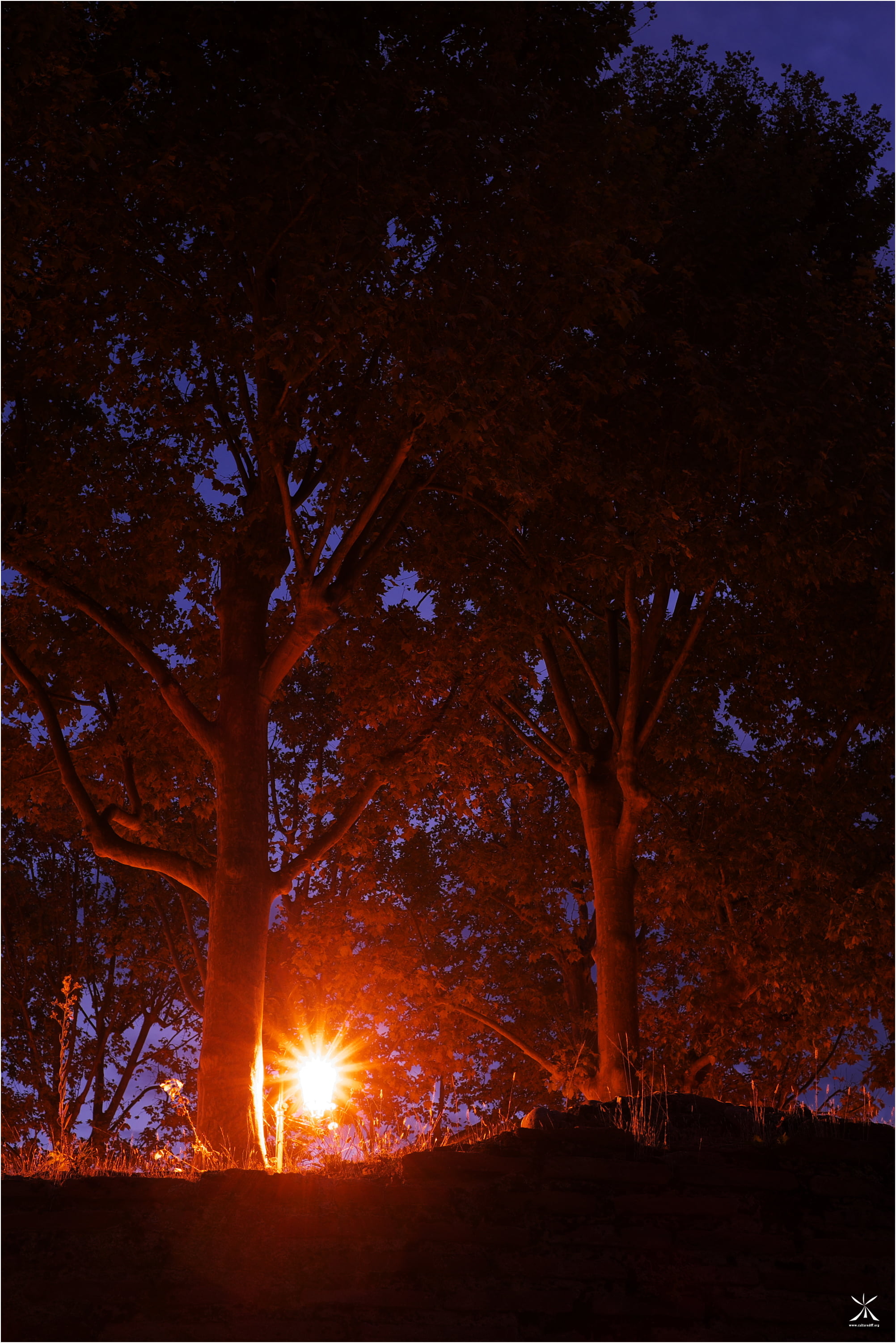