Minerve in the Herault, not far from the Regional Natural Park of Upper Languedoc. From the ancient medieval city built atop a natural fortress - a rocky outcrop that dominates the gorges of the Cesse and of the Brian rivers - do only remain today the ramparts and the candle (candela in Occitan) or part of the wall of the viscontal castle of the thirteenth century, object of this photograph. A photograph taken at night through a red filter, as if to emphasize the succession of tragedies of which this city was the theater during the previous millennium. In 1210, the siege it suffered during the Crusade against the Albigensians ended in the conviction of 140 « perfect » Cathars who refused to renounce their faith to perish in the flames of the first collective woodshed of the beginning of the crusade. De facto pegged to the crown of France, the castles of the Languedoc, including the city of Minerve, were logically involved in the Hundred Years War then took part in the religious wars that opposed Catholics and Protestants. Finally, in spring 1907, the revolt of the Midi vintners reached Minerva. So that the last spilled blood was that of the vine ... 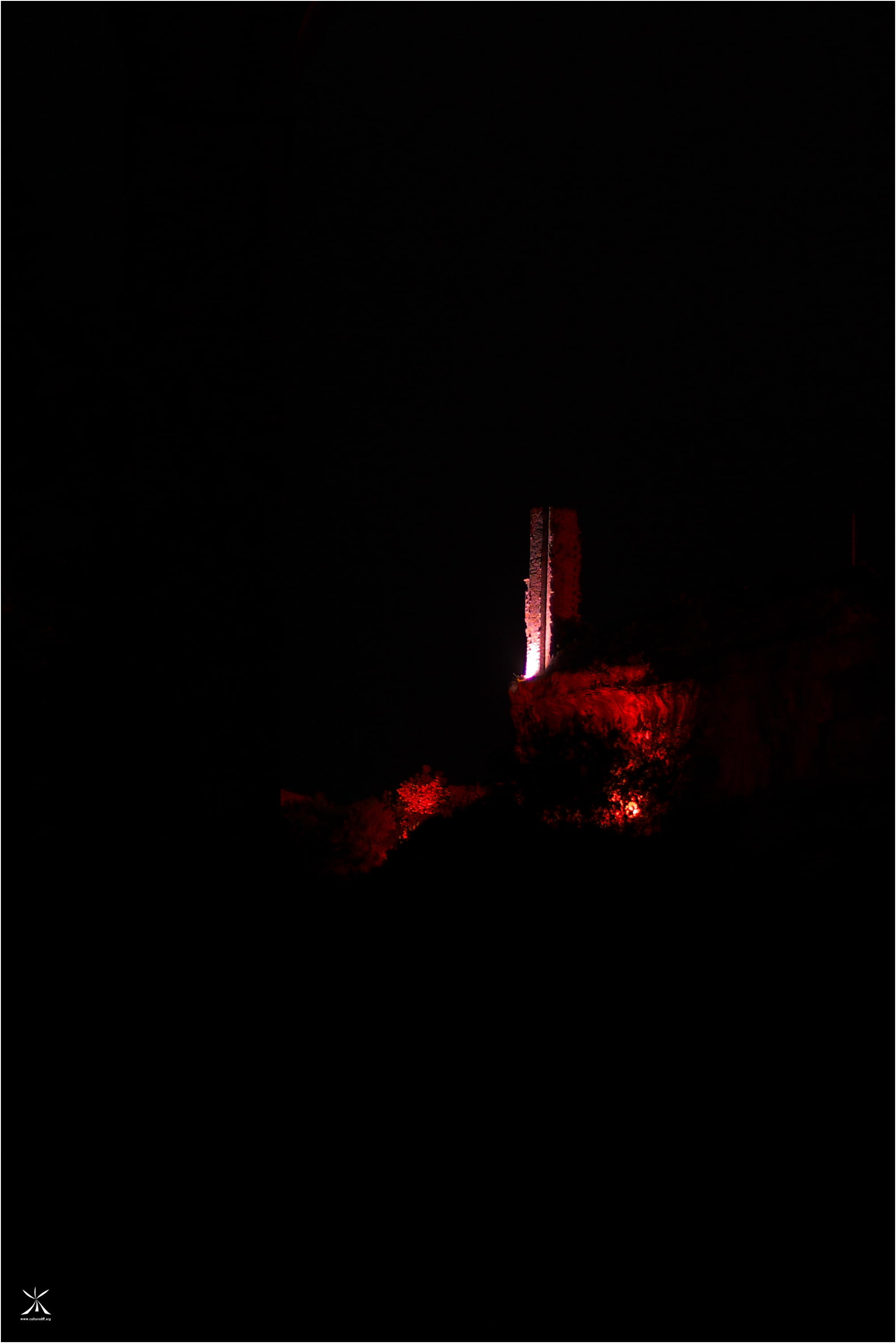 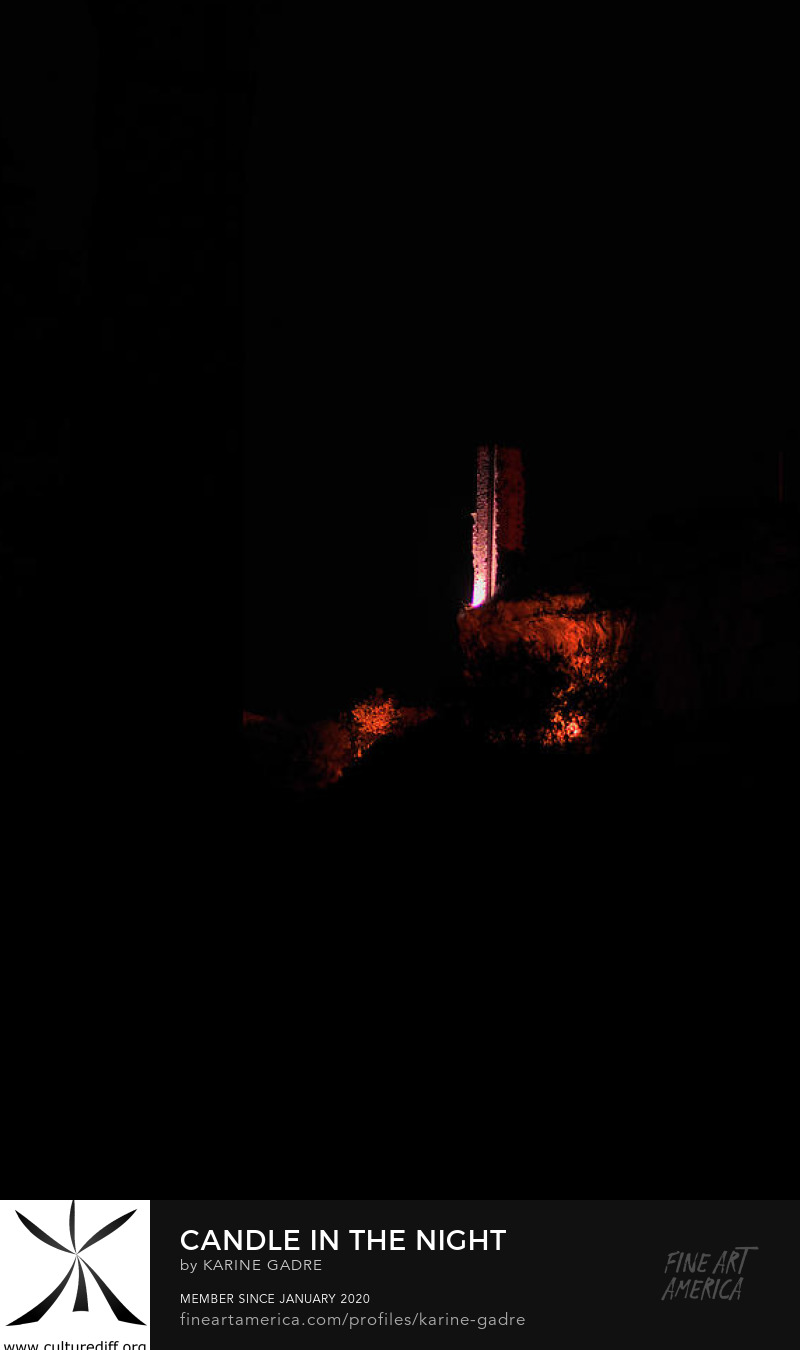